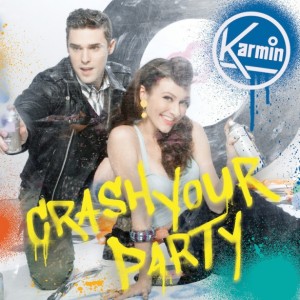 It’s always great to see talented people get recognition, and that is why it is so great to see the online YouTube sensation, Karmin, finally get the credit that they deserve. This duo began showing off their musical talents through YouTube videos, and their obvious musical gifts were easily recognized and they now boast a hit single, Crash Your Party, which is available on iTunes, as well as a fast paced music video to accompany the song.

Nick an Amy are the two that make the music possible. Their single has even been featured recently on Amazon as the hit song of the day. They met each other while attending college and began writing music together and collaborating, and well, the rest is history! Most of their early music that they showed off online were covers of popular pop songs. With a huge fan base that is ever growing and a promising career in the music industry, you are sure to hear a lot more from Karmin in the near future. 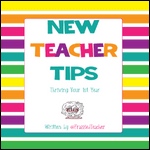 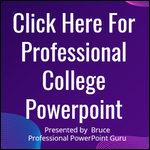 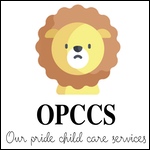 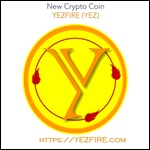