These days it seems like the only thing people aren’t growing at home, is money.  With the buzz around the U.S. about eating, growing, and processing ‘organic’ food, could it really be better for you? Maybe cheaper? Or simply does it taste a little better than normally processed food, and where do you buy it? A-lot of people ask themselves the same questions.

To start off, organic foods are grown and prepared completely and entirely different.  While traditional growing habits are involved with the use of numerous chemicals, organic growing techniques stray from that sense.  With the only added unnatural ingredient being elbow grease, many people look to organic foods as a safer alternative to typical dining choices. There is no use of herbicide, or chemical fertilizer,  in the organic growing process, and while antibiotics and growing hormones are widely used in original methods, grazing that is rotated and access to the outdoors are preventative measures to prevent disease in livestock; also the use of organic feed!

Organoleptic value is a system to show how organic food is experienced by the senses for example: taste, sight, smell , touch. Organic food tends to have a better shelf life, this probably due to the higher level of antioxidants, and a lower level of nitrates which make fruit and vegetables age quicker. Also studies have shown that the higher the crop yield, the lower amount of antioxidants in the crop. This is why most people, when put to a blind taste test, will choose organic fruits and veggies showing that they have a higher organoleptic value.

Now where can I buy organic foods and will they but a whole in my pocket?  As the nation grows more aware of organic foods, expect to see it in all types or grocery stores along with standalone stores that specialize in just organic products.  Although the dramatic differences in growing techniques, the prices for organic fruits and vegetables are roughly the same. For non organic apples at a supermarket expect to pay around $3.99 per pound, while organic apples would be placed at $4.49, so expect somewhat of a price hike, but nothing that will break the bank.  Organic foods are  becoming more accessible, cheaper, abundant so we may see some families start to take a more natural approach to cooking and eating once exposed to it. 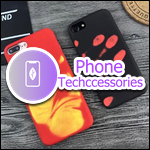 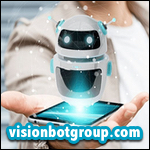 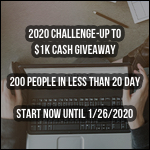 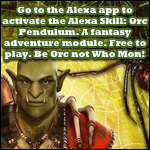 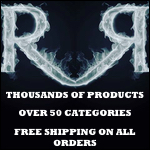 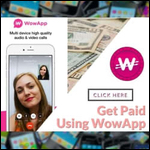 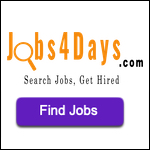 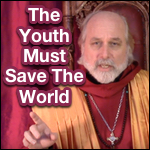 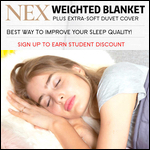 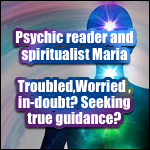 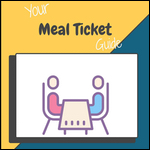 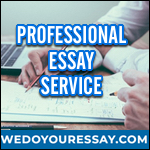 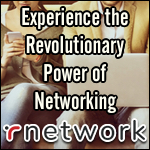 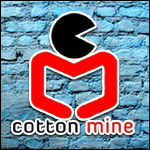 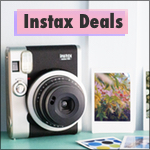